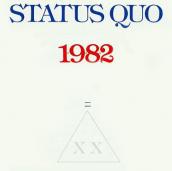 Tour Note: No Support Acts and the first tour without ex-drummer John Coghlan. Strange: Quo celebrated their 20th Anniversary but only a handful of shows were played in Europe. Promoters weren't really interested in QUO because of the World Cup in Spain and the huge Rolling Stones European Summer Tour! The London Brixton Gig 15.5.1982 was cancelled because of "production difficulties". Also Quo cancelled their appearances at the 2-day Festivals in Würzburg, Germany 29.-30.5.1982, Freiburg, Germany 31.5.1982 and Skanderborg, Denmark 9.8.1982. 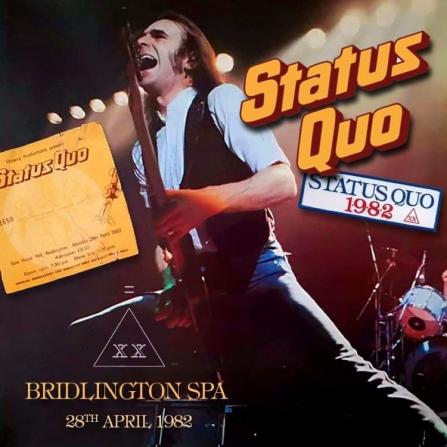 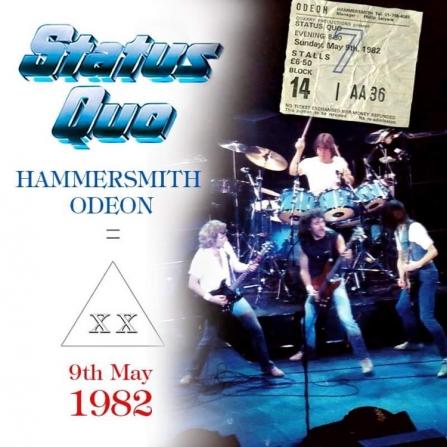 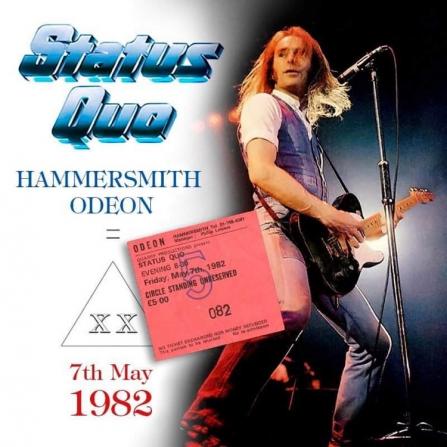 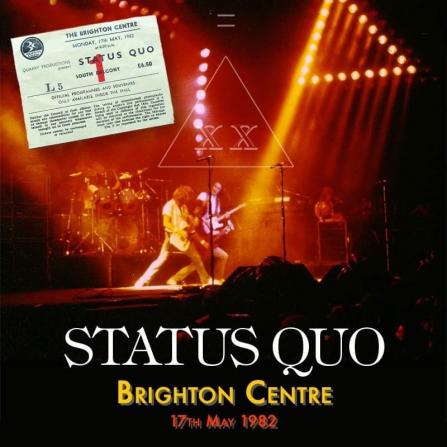 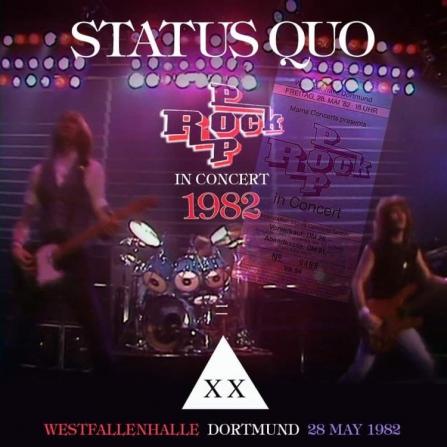 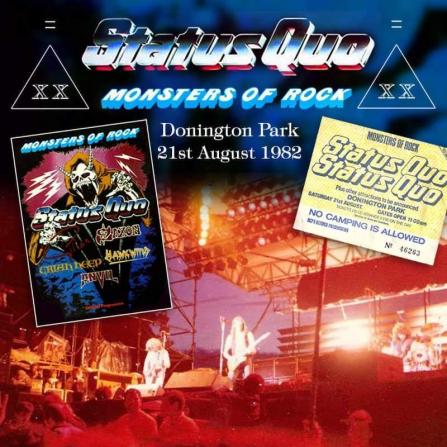 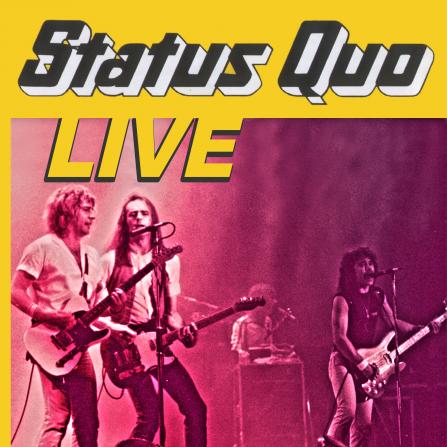 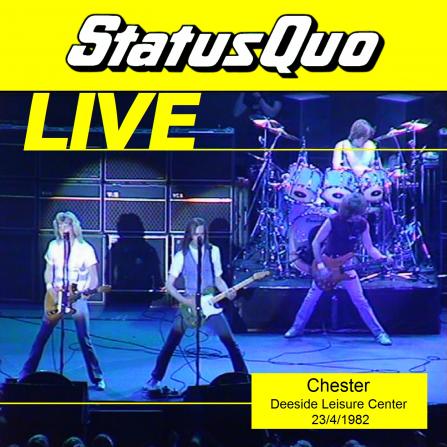 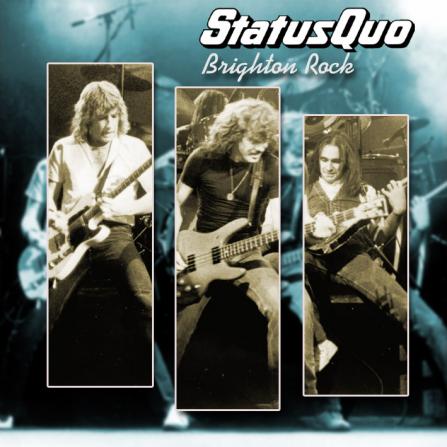 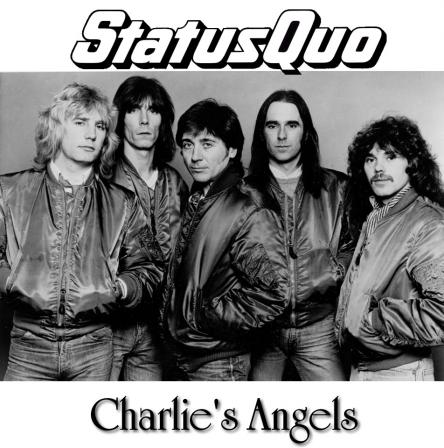 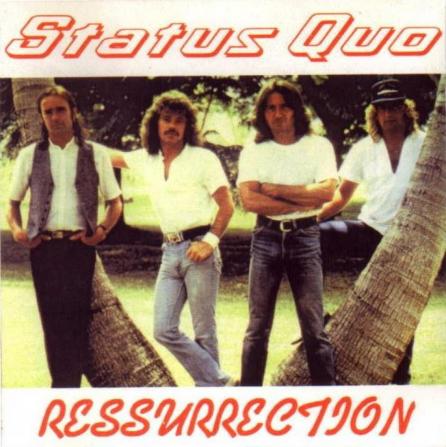 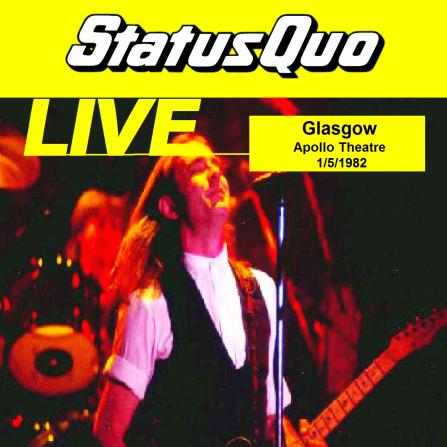 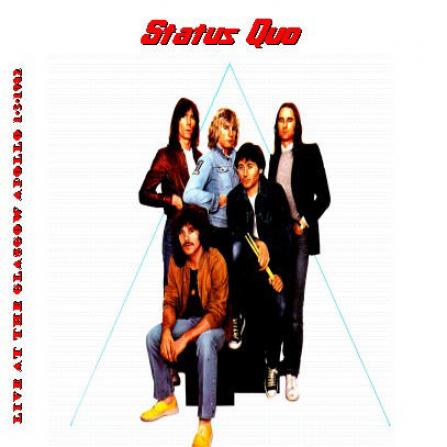 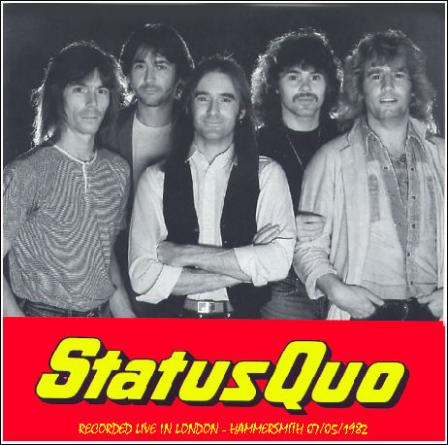 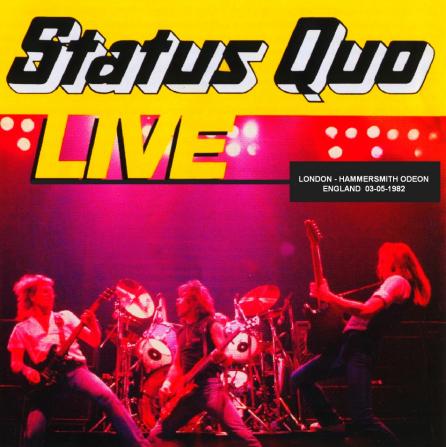 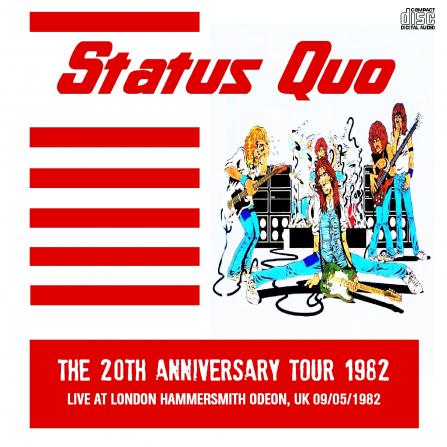 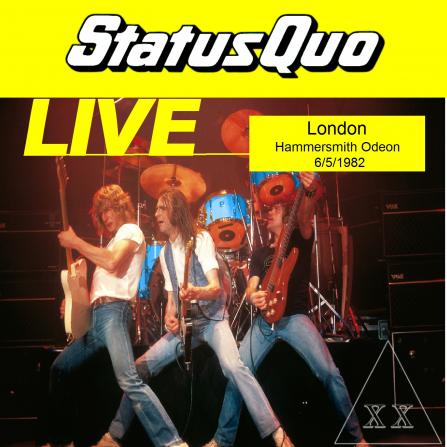 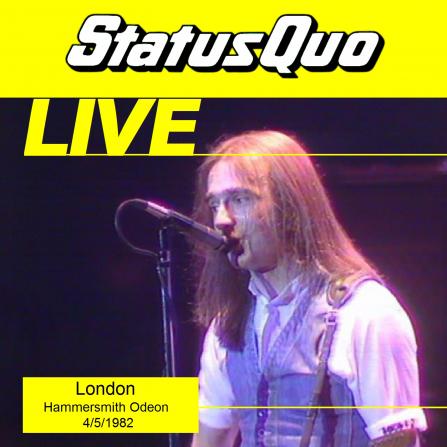 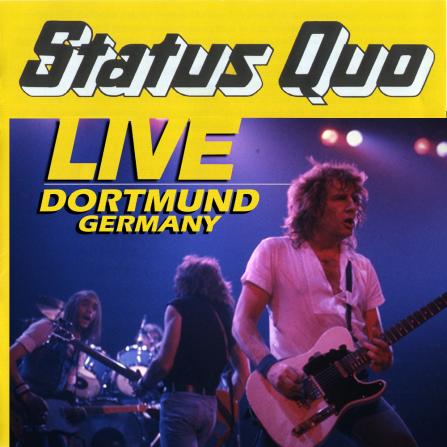 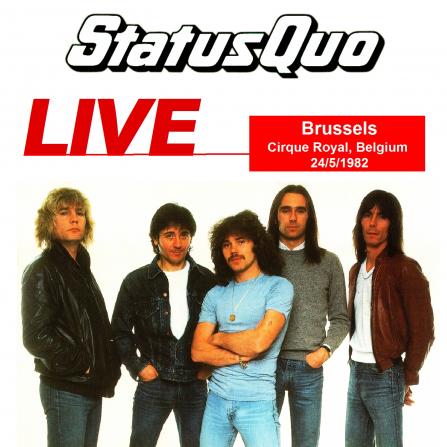 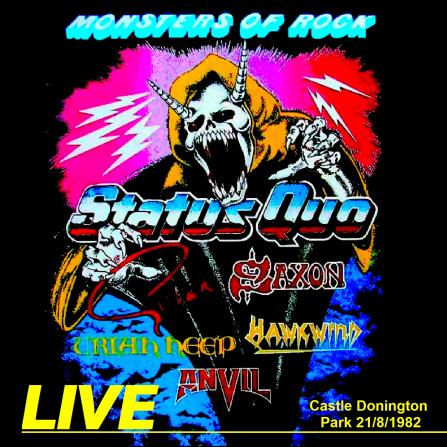 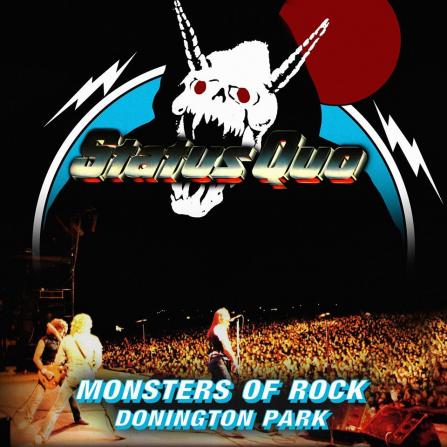 14.05.1982 - Status Quo played a memorable concert at the sold-out N.E.C of Birmingham. It's a charity gig for "The Princes Trust" and all proceedings were given to the donation. It's the first rock concert which was attended by a member of the royal family - Prince Charles. The show was being filmed and 60 minutes were shown at BBC television and the whole 2-hours gig was broadcasted completely on the radio. Later a video was published of this show. A concert highlight for the band and their fans. The bootlegs of this show are one of the best Status Quo bootlegs and gave a good impression of the enthusiastic audience . There's a 23 minutes version of "4500 Times" and at the radio-concert you can hear Tommy Vance (he sadly died 2005) who is announcing Status Quo playing the national anthem. 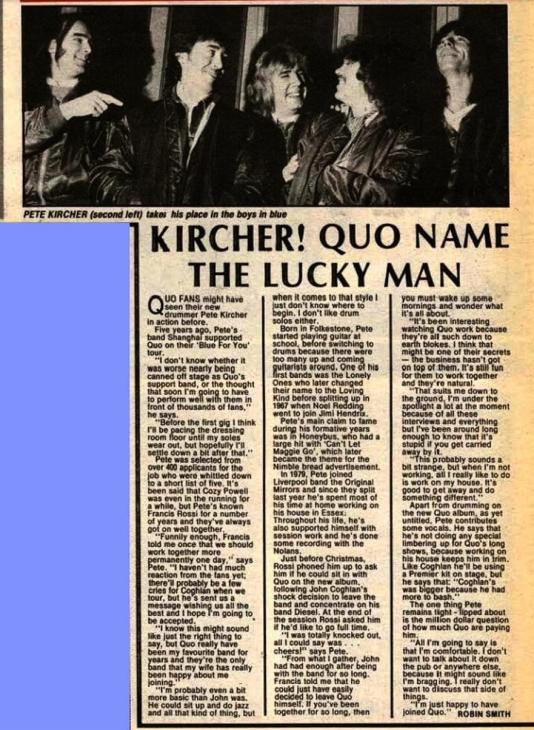 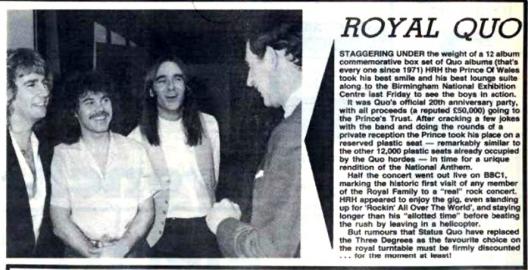