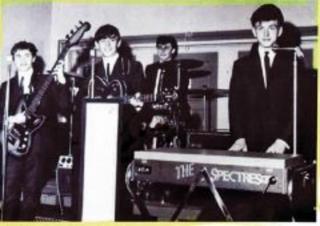 At this early stage of their career the band were playing all cover versions of well known chart hits from famous artists like The Beatles, The Everly Brothers, Chuck Berry, Manfred Mann, The Kinks and so on. The Spectres were also occasionally working for the BBC when they were choosing dancers for TOP OF THE POPS - the band were supplying the music for the dancers auditions. Only released a couple of singles for Piccadilly Records (1966 - 1967) the biggest goal the band reached in early 1965 was a audition for a summer season at the Butlin's holiday camp at Minehead in Somerset. This contract was to run for around four months starting on the 29th April,1965 and the band would play two shows per day, six days a week. Originally booked to play the Pig & Whistle pub on the camp, the band kicked up a fuss thinking that this wasn't grand enough and were moved into the Rock'n Roll Ballroom. During their Butlins season the band meet Rick Parfitt from the group "The Highlights" and becoming friends.

Around 3 months before the Butlins engagement, keyboarder Jess Jaworski decided that a music career was not for him and resigned from the group, to be replaced by Roy Lynes.

The Spectres first ever live performance took place in October 1962 at the Samuel Jones Sports Club, on Lordship Lane in Dulwich. The band would then perform on a regular basis at this venue until one night a local gas fitter named Pat Barlow offered to manage the band. By the middle of 1963 and throughout 1964 Pat Barlow booked shows in other venues around South East & Central London. By this time the band were all still at school and rarely giged during the working day. 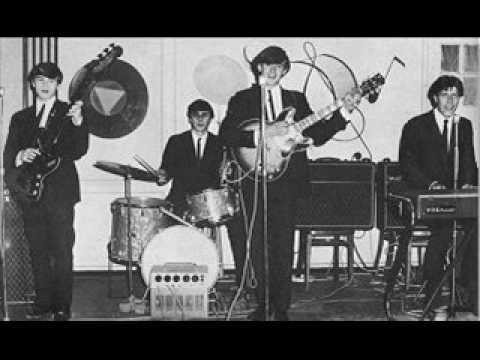 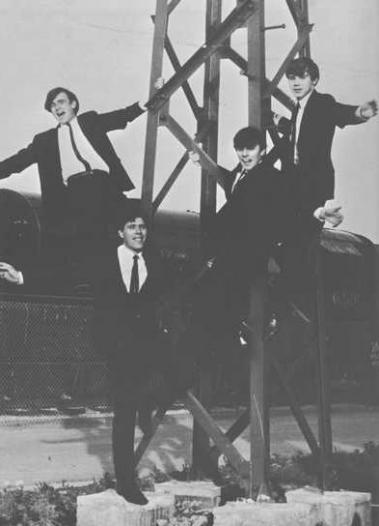 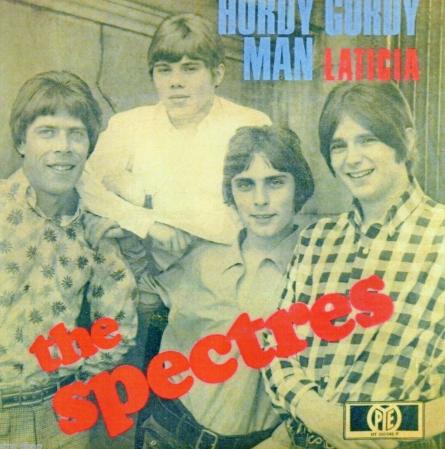 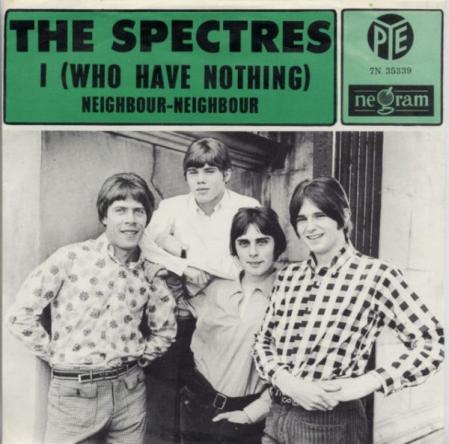 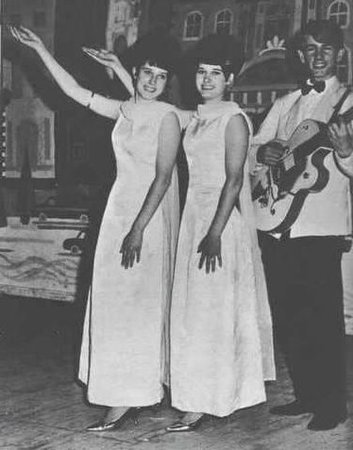 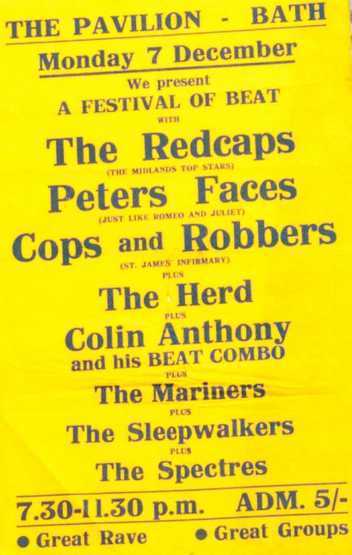 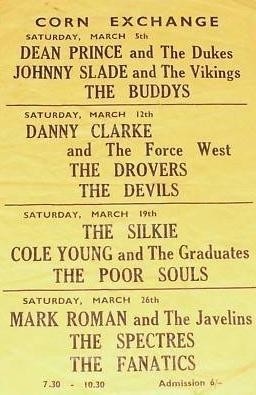