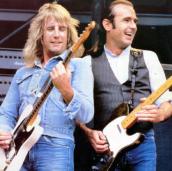 Tour Note: Quo supported Queen on their "It's A Kind Of Magic UK Summer Tour 1986". Also lots of Festival performances with Jethro Tull, Rory Gallagher or Magnum in Europe. The shows at two festivals in Germany (Bruchhausen 17.5. and Bremen 19.5.1986 - Link: https://de.wikipedia.org/wiki/Bruchhausen-Festival) were cancelled due to problems with promoter . Another cancelled date for Quo was on September 10th, 1986 in Italy when their show with Rod Stewart headlining at the Turin football stadium was cancelled on the same day short handed, which means that many people went to the stadium only to find out there was no show! 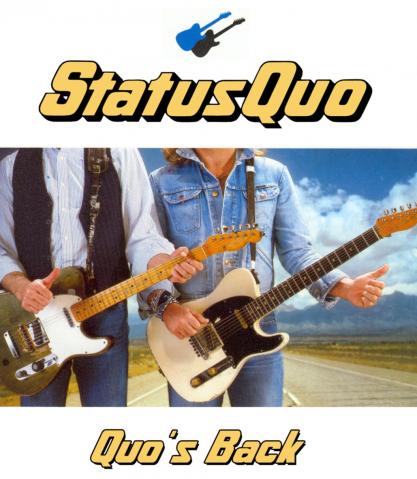 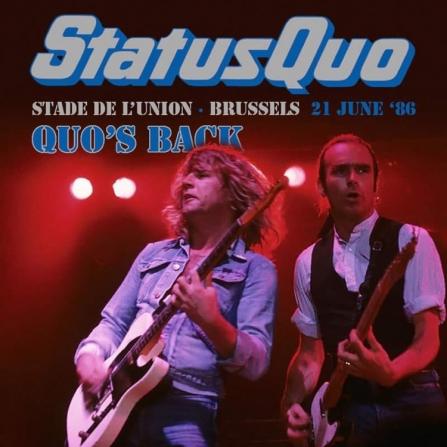 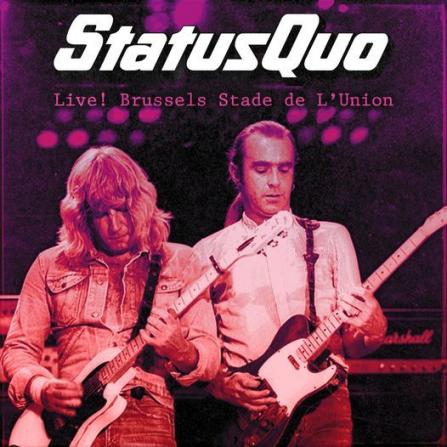 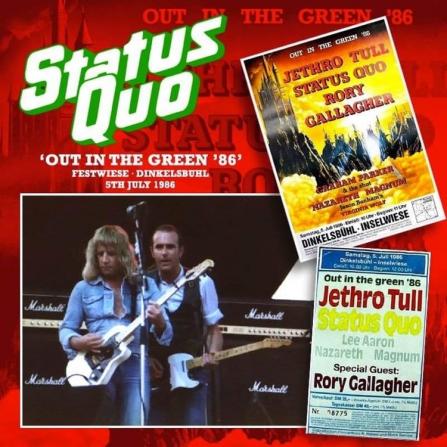 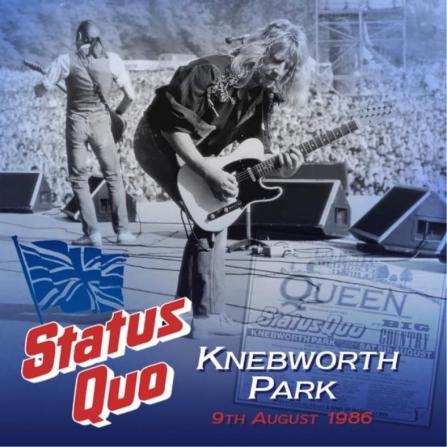 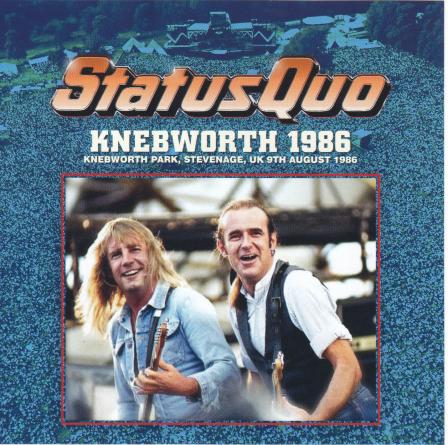 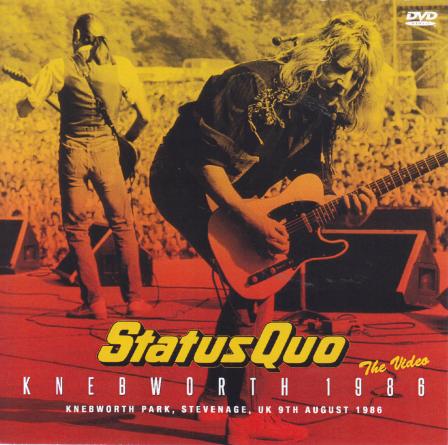 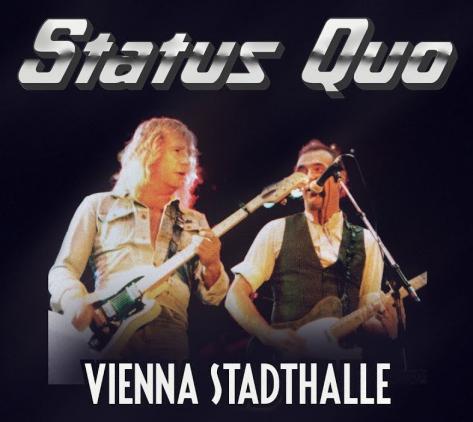 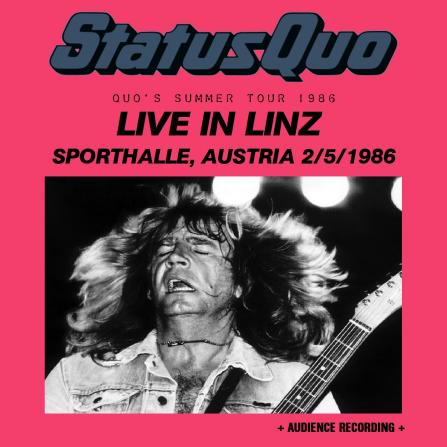 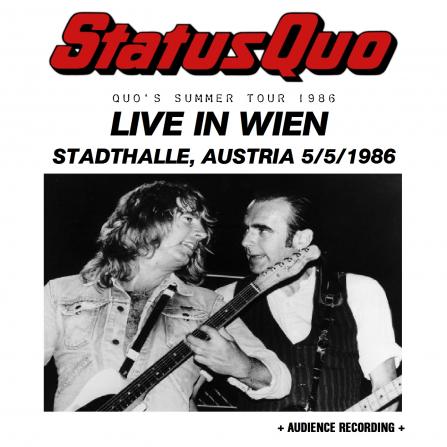 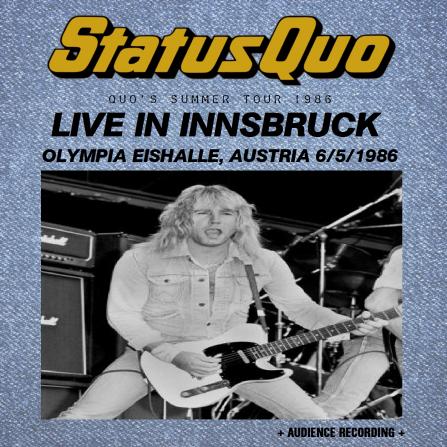 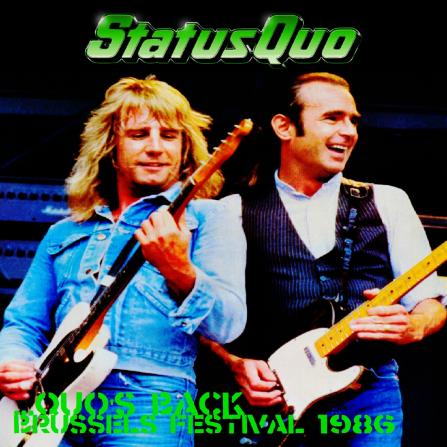 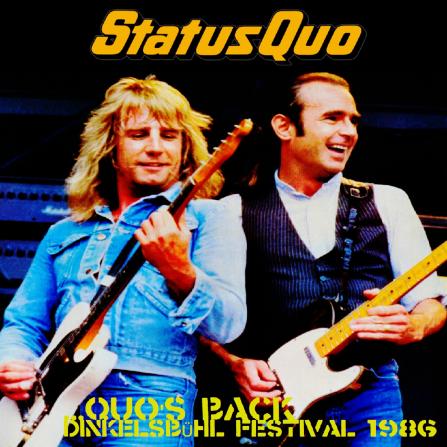 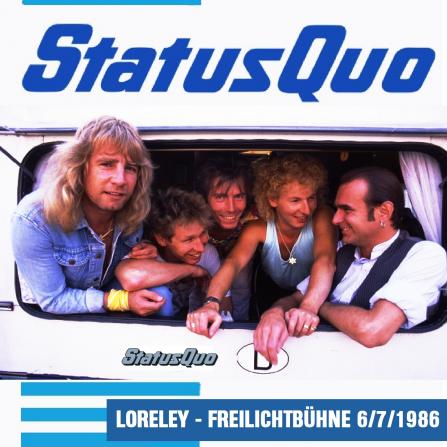 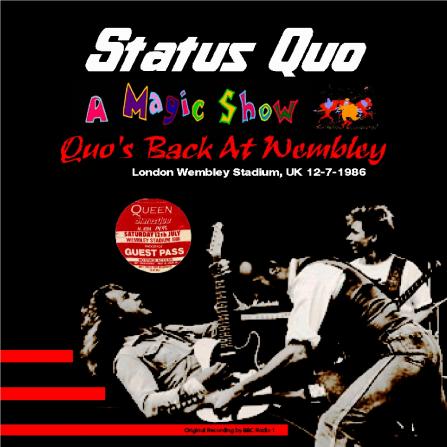 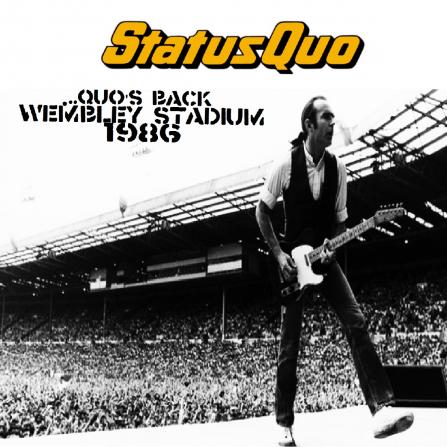 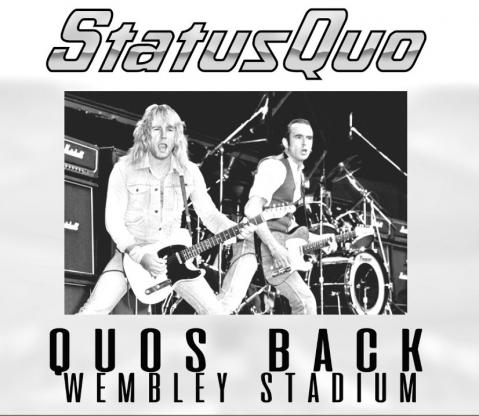 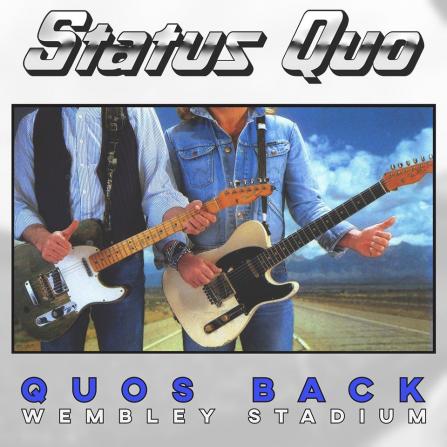 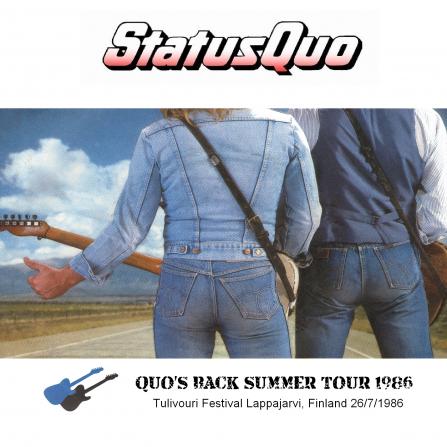 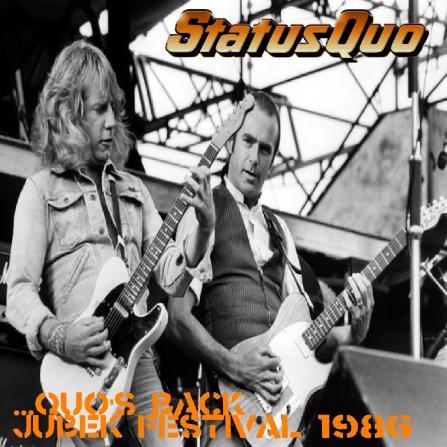 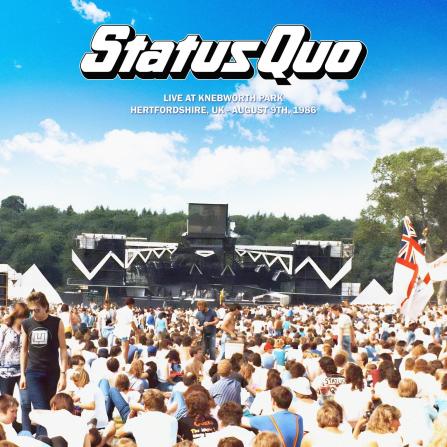 21.6.1986 - the show at Brussels Union Stadium was filmed and it was later shown in the belgian TV at the show "Chewing Rock".

05.7.1986 - Status Quo's performance at the "Out In The Green" Festival in Dinkelsbühl Germany (with Jehtro Tull and others) was filmed and later broadcasted on german television (45 minutes)

09.7.1986 - Status Quo as Special Guest at the "Magic" stadium-tour of Queen. The kick-off is at the St. James Park in Newcastle upon Tyne. "The Alarm" and "INXS" were support bands too. This show is followed by 2 shows at the famous Wembley Stadium. Later Queen released a live-album and a video from their show. And recently Queens show was released as a DVD showing Rick Parfitt in the wardrobe of Queen. The stadium tour was to be continued at Manchester.

09.08.1986 - a day where Status Quo wrote rock history: Status Quo played in the morning at the Skanderburg Festival in Denmark, to return at midday to England and played at the Knebworth festival ahead of a strong 120,000 crowd. At the same festival played also Queen but later that day. After their Knebworth performance the band was flewn to Switzerland where they played at the Seepark Festival. That means that Status Quo played at 3 different countries within 24 hours.