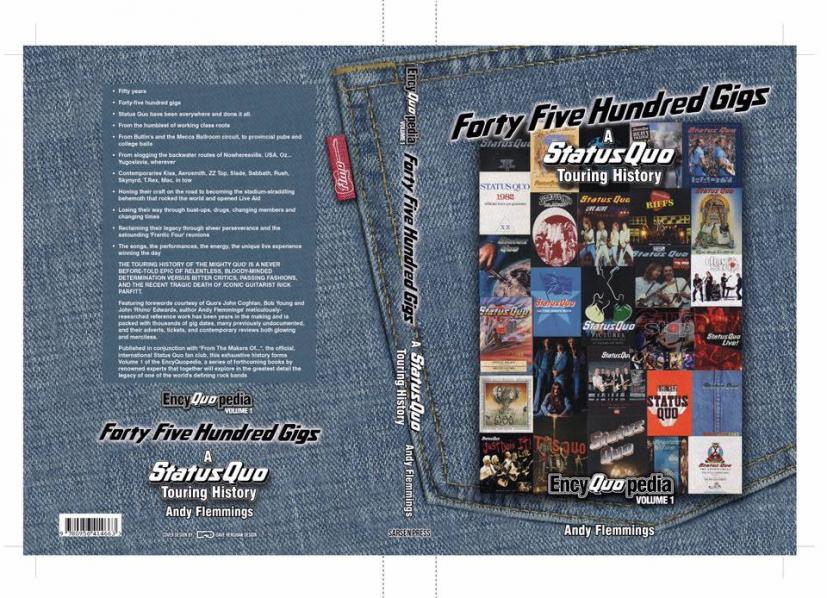 Publisher: SarsenPress and Status Quo Fanclub "From the Makers of..."

There were 100 hardback copies first released and only available

at the Status Quo Fan Club Convention in Minehead in 2017.

Forty-five hundred gigs Status Quo have been everywhere and done it all...

From the humblest of working class roots

From Butlin's and the Mecca Ballroom circuit,

to provincial pubs and college balls.

From slogging the backwater routes of Nowheresville, USA, OZ, Yugoslavia,

that rocked the world and opened Live Aid

The songs, the performances, the energy, the unique live experience winning the day.

THE TOURING HISTORY OF ‘THE MIGHTY QUO’ IS A NEVER-BEFORE-TOLD EPIC OF RELENTLESS,

BLOODY-MINDED DETERMINATION VERSUS BITTER CRITICS, PASSING FASHIONS AND THE RECENT

and is packed with thousands of gig dates, many previously undocumented, and their adverts,

tickets and contemporary reviews both glowing and merciless.

Published in conjunction with From The Makers Of...,

forms Volume 1 of the EncyQuopedia, a series of forthcoming books by renowned experts

that together will explore in the greatest detail the legacy of

one of the world’s defining rock bands. 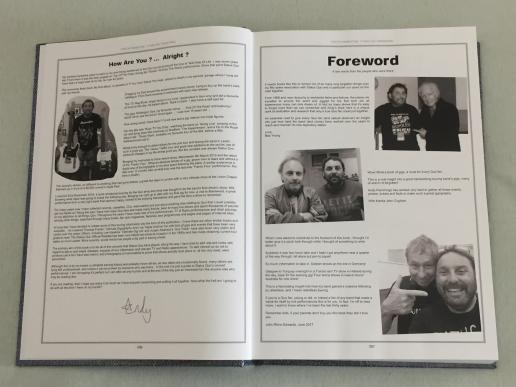 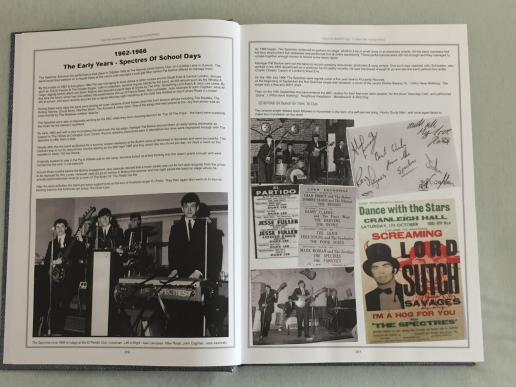 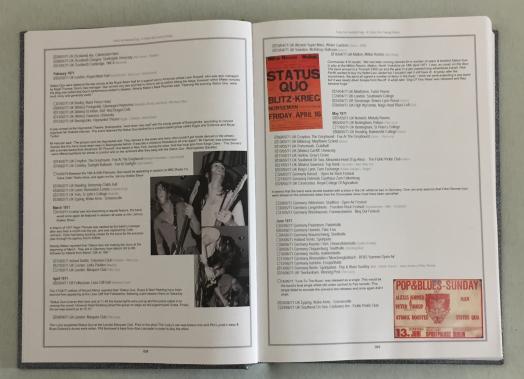 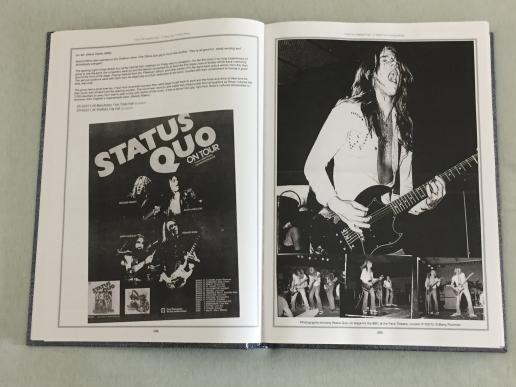 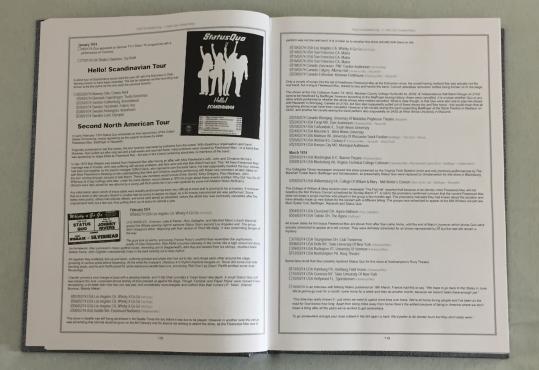 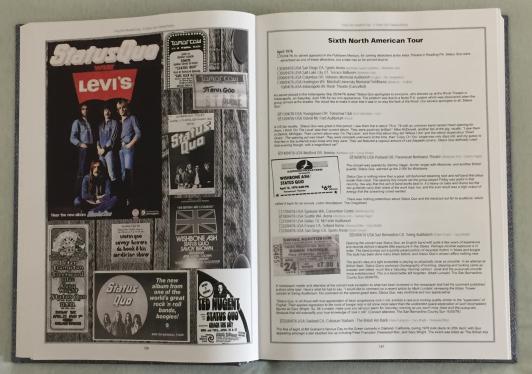 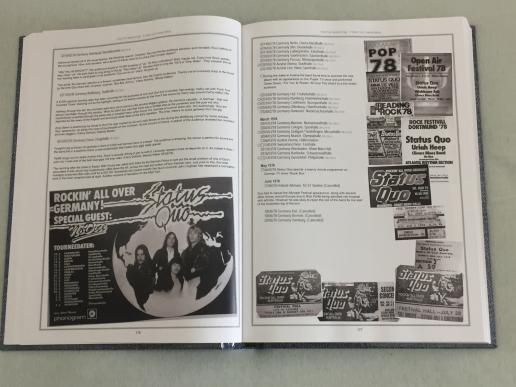 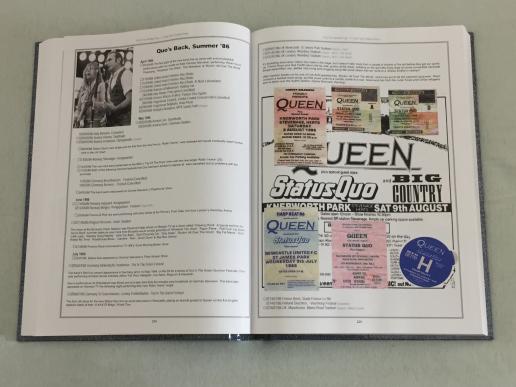 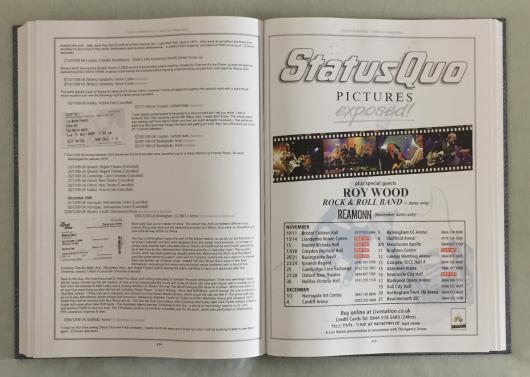 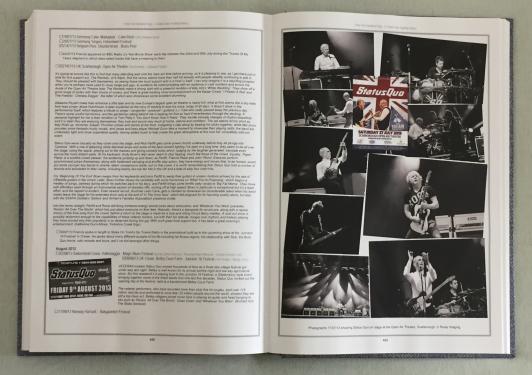 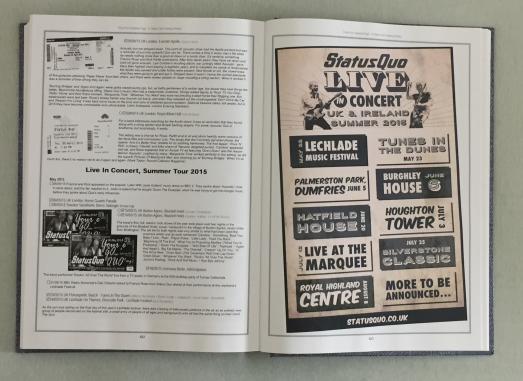 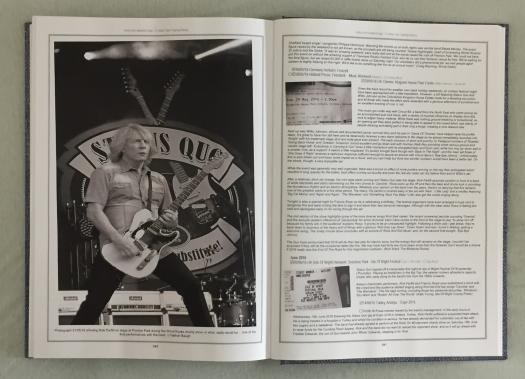 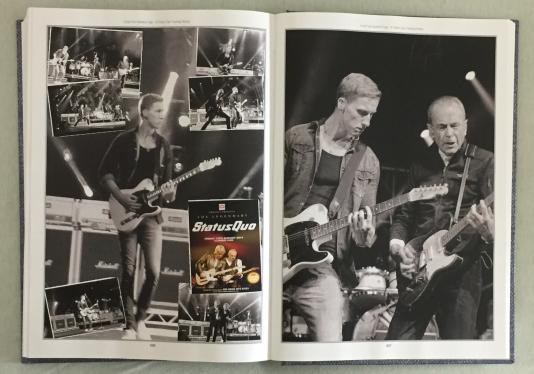 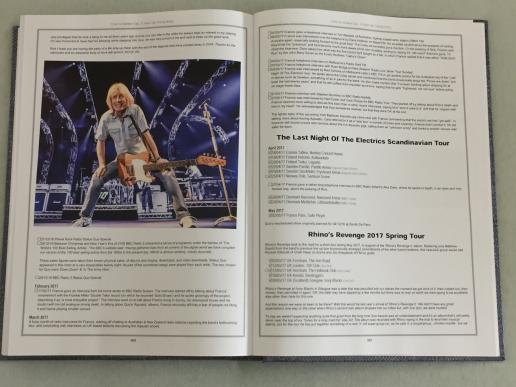 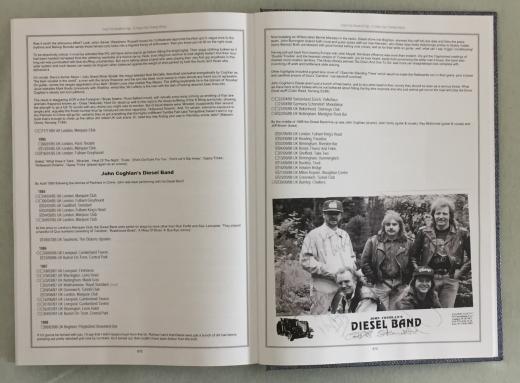